Hallmarking is the accurate determination and official recording of precious metal content on precious metal articles. Hallmarking is 3rd-party guarantee assurance for the jewellery sold. It certifies that the articles are of declared purity & do not contain deleterious elements. 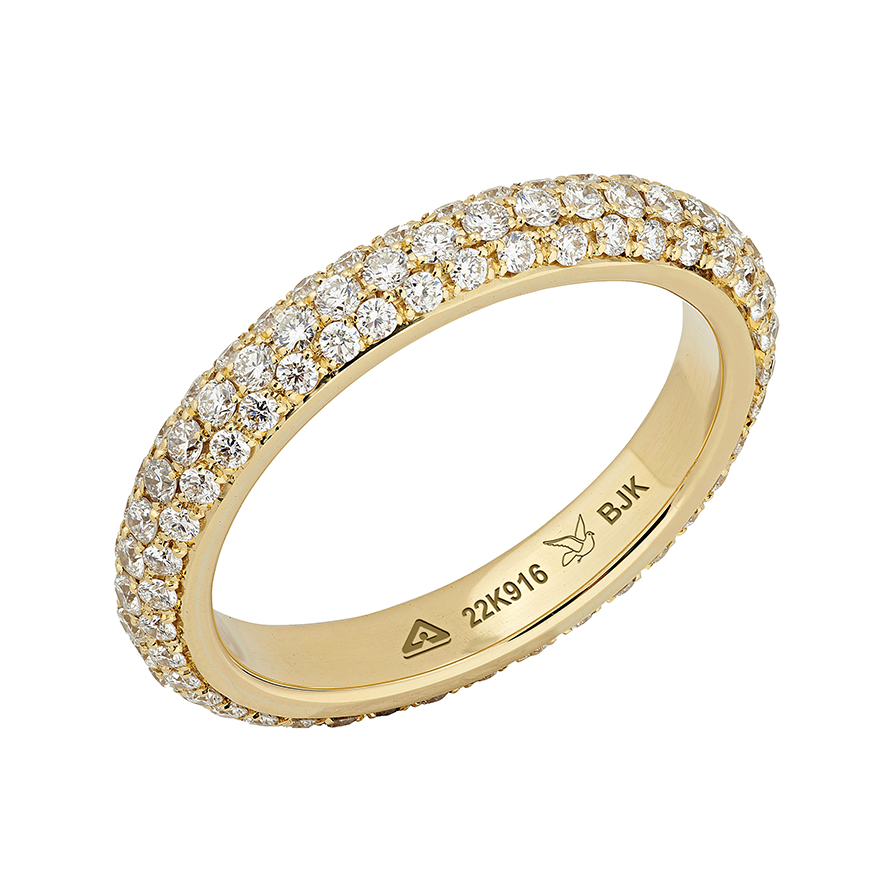 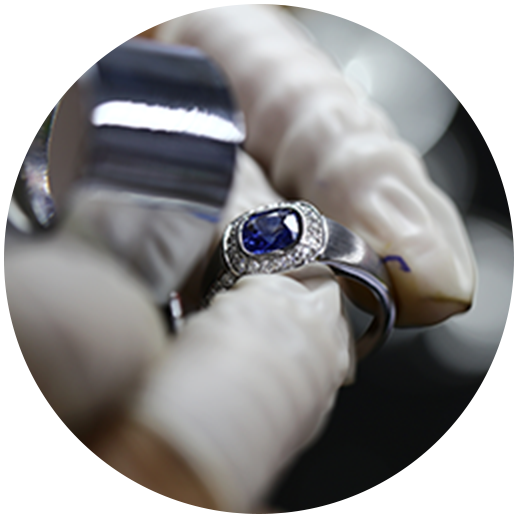 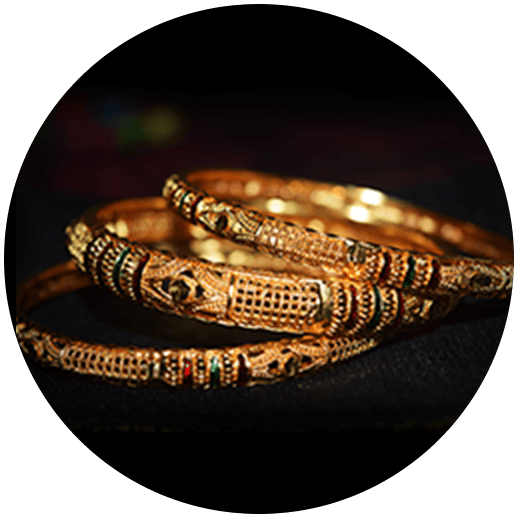 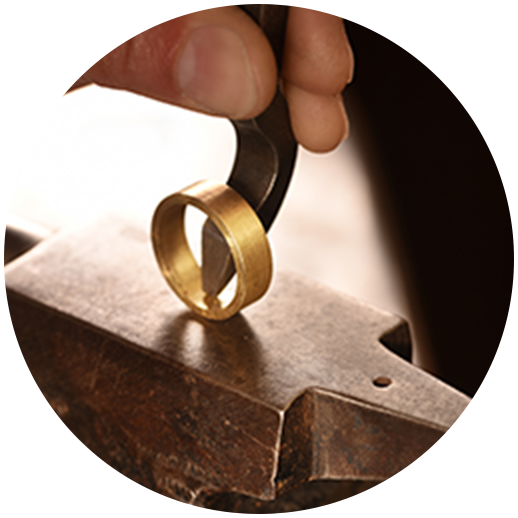